In this unit you will create a model of module that could successfully land on Mars and safely deploy it's payload. This is a project that ends in a competition to see which module is the 'most' successful.

Then project allows you to get creative, thinking of innovative ways to solve the problem of getting the payload to safely land on Mars. As in real life there is a budget, which means you have access to limited materials.

“Mars has been flown by, orbited, smacked into, radar examined, and rocketed onto, as well as bounced upon, rolled over, shovelled, drilled into, baked and even blasted. Still to come: Mars being stepped on.”
Buzz Aldrin, in his new book Mission to Mars: My Vision for Space Exploration (2013). ​

The mission to Mars is extremely expensive and has taken many years to prepare for by dedicated teams of scientists and engineers. Going to Mars has caused much debate over the cost in these financially challenging times.

Your team of engineers are designing the Mars Landing Module MLM)
The MLM is the very last part of the module that will finally land on the surface of Mars and deploy its payload, affectionately called BUFFY. Note the image below is not what you are creating. You are creating the module containing it, that must keep BUFFY safe when it lands. Here is BUFFY, by the way it costs around 400 million USD, breaking it is not an option! 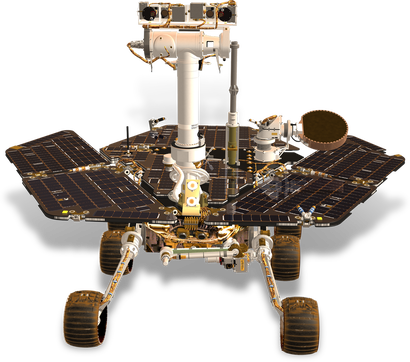 Courtesy of NASA
Here are some of the following constraints have been placed on you and your team:
To do this project in school (or at home, depending on the current situation here), the payload (BUFFY) is represented by an egg. The package around it that you will create represents the MLM and your egg must fit inside and be able to be taken out, unharmed quickly on landing from at least 3 meters but more likely 10 meters.

​Some useful resources:
Getting to Mars: https://www.youtube.com/watch?v=XRCIzZHpFtY

In 2017, The Esmail family had their names along with just 1.6 million others imprinted onto one of 2 tiny chips that was then placed in the Insight Lander, where it will remain forever on Mars. A boarding pass was then emailed to us for every name we submitted. 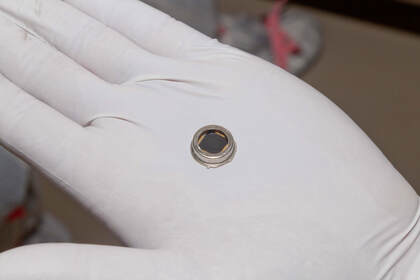 Courtesy of NASA: NASA/JPL-Caltech/Lockheed Martin
A new mission is being planned for 2026. Want to be a part of history, then participate at ​https://mars.nasa.gov/participate/send-your-name/future